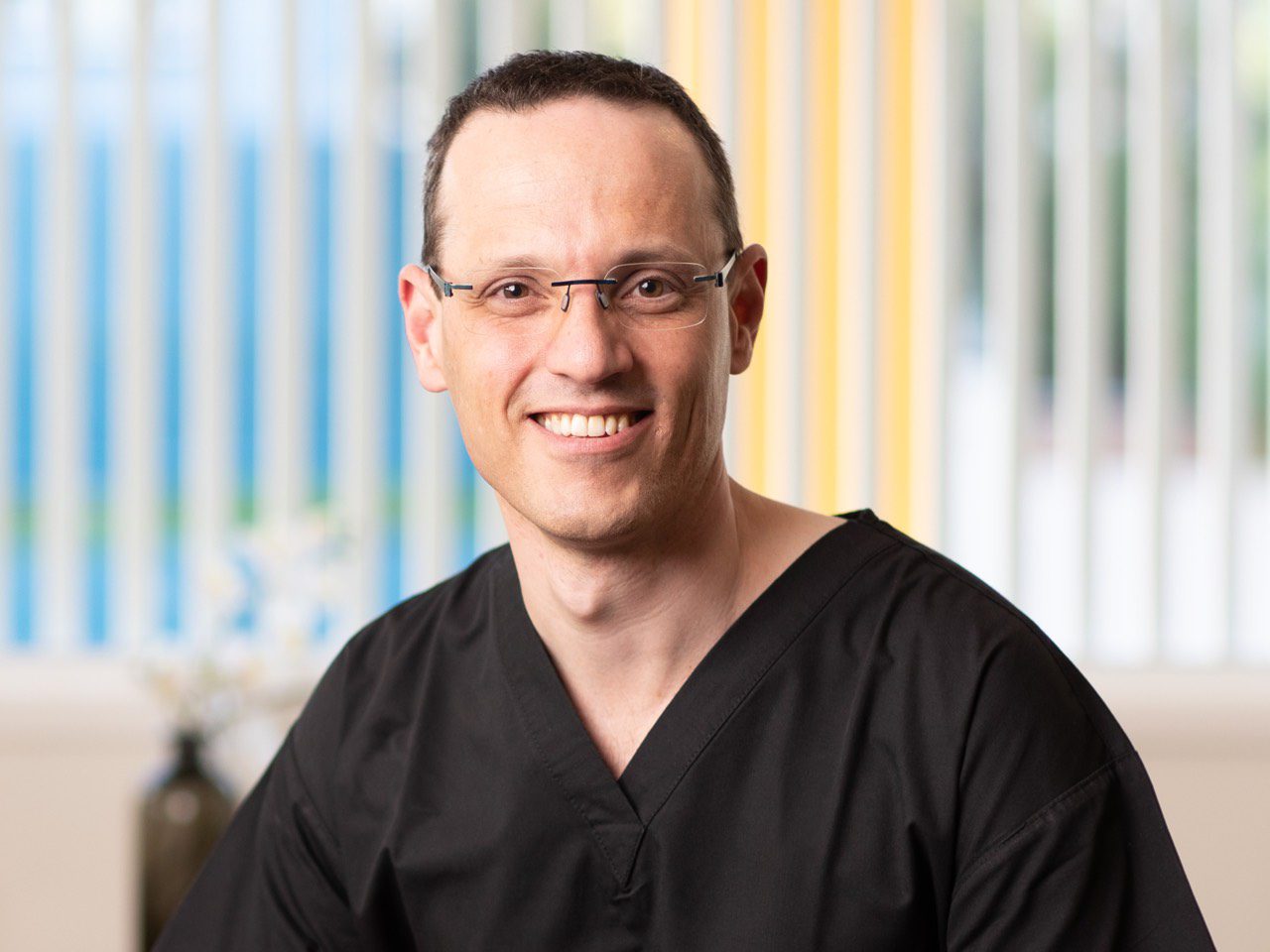 David is a Gastroenterologist and Therapeutic Colonoscopist at Colonoscopy Clinic and an Associate Professor at the University of Queensland Faculty of Medicine.

David shares Colonoscopy Clinic’s vision that no Australian need die of bowel cancer. He seeks to lead global colonoscopy practice and make it accessible by increasing engagement in colonoscopy training across the Asia-Pacific region.

David is an expert in colorectal cancer screening, familial cancer and polyposis syndromes, complex and advanced colonoscopy, and in colonoscopy training. His clinical and research interests are in innovation and advanced techniques for colonoscopy performance, including artificial intelligence, advanced imaging and resection of large precancerous polyps. He has parallel interests in health systems research and medical education, including quality of patient care, intergroup relations, and procedural skills training. His passion for helping people through science and quality improvement continues to motivate him.

David grew up in Brisbane and completed his medical degree with honours at the University of Queensland (MBBS Hons, 1997), before qualifying as a gastroenterologist and Fellow of the Royal Australasian College of Physicians (FRACP) in 2005.

He received a National Health and Medical Research Council (NHMRC) scholarship for his PhD studies (2005-2007), and from 2008-2009, was an NHMRC National Institute of Clinical Studies (NICS) fellow focusing on improving the quality of colonoscopy and delivering national colonoscopy training workshops with the Gastroenterological Society of Australia. He was awarded his PhD in medicine (health services research) from the University of Queensland in 2010, for which he received the Dean’s Award for Research Higher Degree Excellence.

From 2009-2010, after over 10 years of clinical and research training at the Royal Brisbane and Women’s Hospital, David moved to the USA as a post-doctoral advanced colonoscopy fellow at Indiana University, Indianapolis, working with Professor Douglas Rex, a world-leading colonoscopist and international authority on colorectal cancer screening. During this time, he developed advanced technical skills in colonoscopy and polypectomy, published widely on colonoscopy techniques, technology and training, and finished a Master of Science (MSc) at the Indiana University School of Medicine (2010).

On his return from the USA, David took on many clinical and academic leadership roles, including Physician Training Pathways Coordinator with Queensland Health (2009 -2011), Head of Phase 2 (years 3 and 4) for the medical program at UQ (2011 -2013), Director of Endoscopy at QEII Jubilee Hospital (2013-2017), and Director of Gastroenterology and Endoscopy at Mater Health (2017-2018).

His work in the field of health services research was recognised in 2012 with the James J. Bradac Prize from the International Association of Language and Social Psychology, recognising early career excellence and significant contributions to the field of language and social psychology.

David remains active in global colorectal cancer policy and training initiatives. He is a member of advisory boards for the Australian National Bowel Cancer Screening Program, Lynch Syndrome Australia, and the Asian Novel Bio-Imaging and Intervention Group. He is a member of the editorial boards for the journal Endoscopy, and the Journal of the Anus, Rectum and Colon, and a member of the Gastroenterological Society of Australia (GESA), the American Gastroenterological Association (AGA), the American College of Gastroenterology (ACG), the American Society for Gastrointestinal Endoscopy (ASGE), the European Society of Gastrointestinal Endoscopy (ESGE), the International Communication Association (ICA) and the International Association of Language and Social Psychology (IALSP).

When not performing colonoscopy or in the clinic, you will find David enjoying time with his wife, Emma, an obstetric anaesthetist, and their four children, or trying to improve his Japanese and classical piano. 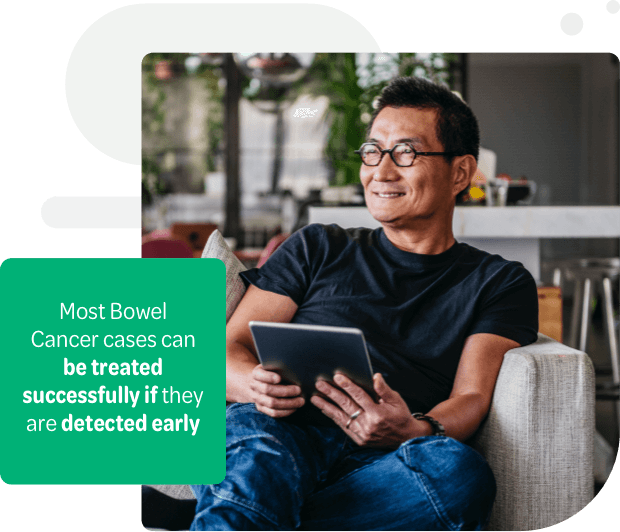