Where should I have my colonoscopy? 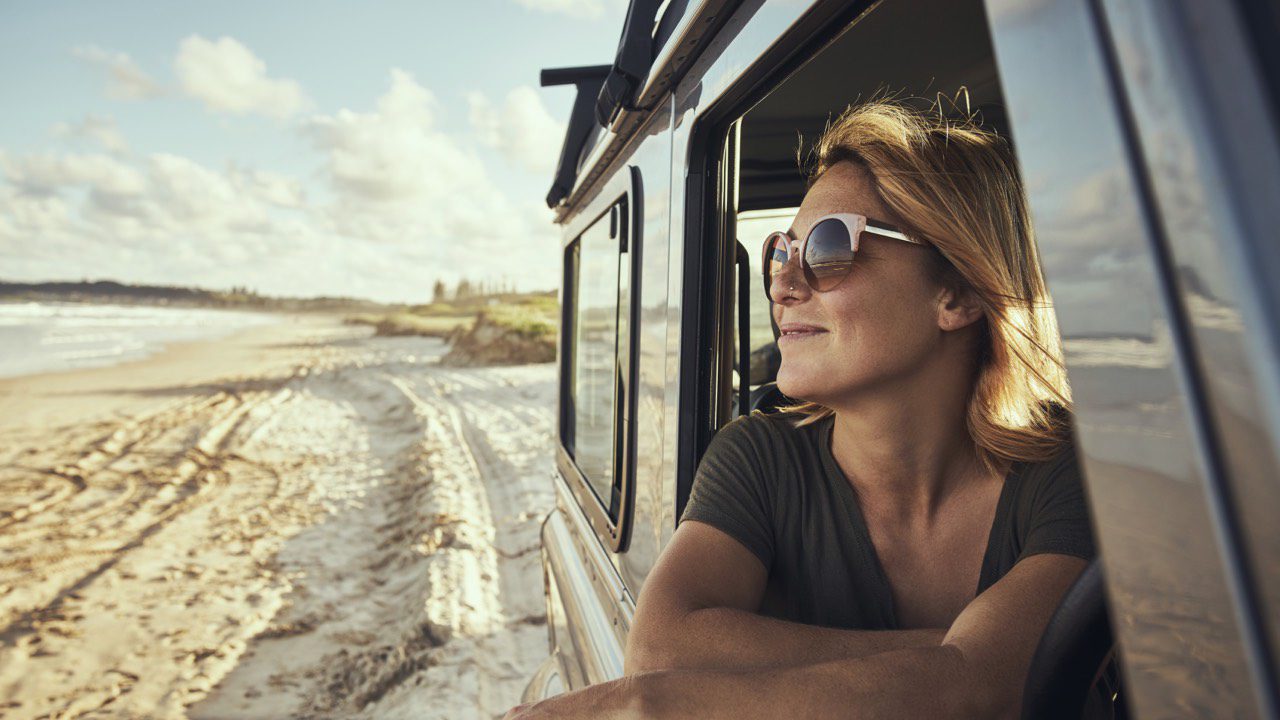 The doctors at Colonoscopy Clinic have thought deeply about how best to deliver colonoscopy in Australia.

Colonoscopy is a vital test that diagnoses and treats a range of digestive diseases, including inflammation, cancer, precancerous polyps, haemorrhoids, and many others. It is the gold-standard arbiter for colorectal disease.

In Australia, there are two main options for colonoscopy – you can have the procedure publicly or privately. Regardless of health insurance, private colonoscopy is available to everyone. Some public hospitals are unable to reliably deliver timely colonoscopy (i.e., within 120 days).2,3 While private practice is an efficient and, for many, affordable option, there is considerable variation in price throughout the community. Furthermore, pricing information is often not readily available before referral and is complicated by multiple separate fees: the gastroenterologist, the anaesthetist, the pathologist and the hospital. In contrast, the public hospital system is affordable (free), but there may be issues of availability with extended waiting times and inconvenient and inflexible scheduling. The ability of the colonoscopist is relevant in both public and private colonoscopy in Australia, with adenoma detection rate a well validated quality indicator.4

There are three simple considerations to help you chose where to have your colonoscopy. We call these the three A’s of colonoscopy1:

We recently published this in the Medical Journal of Australia.

Why does measuring colonoscopy performance matter? Because measuring an outcome can improve the outcome. This is a concept called the “Hawthorne effect”. One of our doctors, Associate Professor David Hewett, has done a lot of work over the years on this idea and has been the driving force behind establishing Colonoscopy Clinic’s quality program.

For those who are interested, the Hawthorne effect is the term sometimes incorrectly used to describe a change in outcome (or production) through observation alone. It is, in reality, much more than that. It also requires collective ownership of a process that occurs when operators form a cohesive social group with shared and clear objectives. The concept was attributed to Elton Mayo, an Adelaide boy, with degrees from the University of Adelaide and the University of Queensland (https://en.wikipedia.org/wiki/Elton_Mayo).

While Mayo was a professor at the Harvard Business School, his team, in fact primarily one of his students, William Dickson, carried out the experiments. These experiments tested different factory and financial parameters (manipulating length of rest periods, lighting levels, and payment plans) to determine how best to improve productivity at the Hawthorne plant of Western Electric in Cicero, IL (1928-1932). These experiments are now collectively known as the Hawthorne studies. Regardless of what they changed, productivity in all these carefully observed groups improved. Mayo concluded that productivity partly depended on the informal social patterns of interaction within the work group, not only measuring performance.

A link to a short video has been provided here – the video looks at context, concept, and the implications of the Hawthorne studies, and Elton Mayo is interviewed towards the end of the clip…

Colonoscopy Clinic salutes researchers and clinicians such as Elton Mayo, Doug Corley, and Doug Rex who have been instrumental in driving home the importance of monitoring performance and feedback to engaged clinicians, confirming the value of adenoma detection rates, and developing approaches to improve colonoscopy performance around the world.

Wherever you choose to have your colonoscopy, remember the 3As: Availability, Affordability and Ability. Ask questions, and if you need any help please contact us at Colonoscopy Clinic, where we are also Affable!

For more reading on quality in colonoscopy: